COVID-19 and The Threats of Traveling To Italy 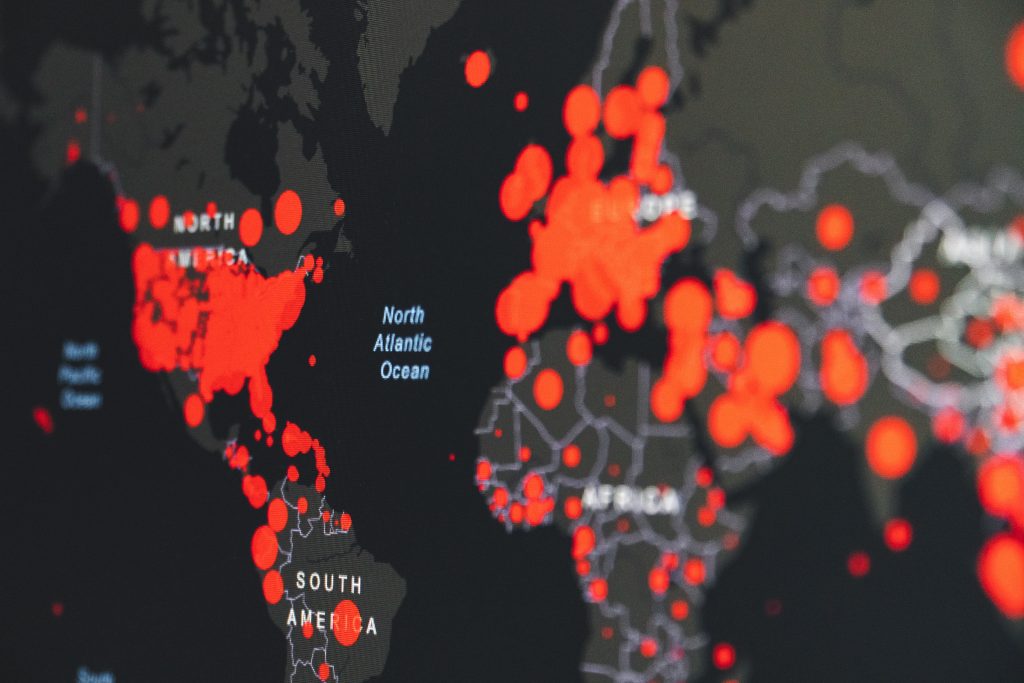 COVID-19 has impacted Italy in every regard. While keeping Italians safe and healthy is the priority, the economy has been greatly impacted. With businesses beginning to reopen, business travel will eventually follow. Riskovery has compiled some threats any company or tourist should be cognizant of when going to Italy.

COVID-19 (Coronavirus)
Italy at one point was labeled as the epicenter for COVID-19. As we all know, Italy imposed containment measures including travel restrictions and quarantine requirements to prevent the spread of the virus.

Such measures may remain imposed at short notice and specific details may change rapidly, including where and to whom they apply to and for how long. All travelers should stay informed of measures being taken by authorities in the areas they are traveling to. We recommend that all travelers consult the official website or the nearest embassy or consulate of your country or territory of destination to find out about any border controls and other measures that may apply to you.

Terrorism
Terrorist groups, including those based in Syria and Iraq, continue to make threats to conduct attacks in Italy and across Europe. There is also a threat from domestic-based extremists. Right-wing, left-wing and anarchist groups have conducted attacks in the past.

The Italian government takes a proactive approach to counter-terrorism and has strengthened measures at borders, airports and transport hubs. Italian security is highly visible: visitors should not be surprised or alarmed to see armed police at metro stations, large squares and important public buildings.

Travelers in Italy are advised to keep themselves informed of potential risks to safety and security by monitoring the media and other local information sources. We recommend following any instructions issued by the local authorities and exercising vigilance in public places.

Crime
Opportunistic petty crime like pickpocketing, bag snatching and passport theft is common in crowded and tourist areas, in larger cities and on public transport. Professional thieves often work together and may distract victims and rob them while their attention is diverted including in restaurants and shops. Motorcyclists may grab bags from pedestrians.

Travelers are often targeted on long distance and night trains and public transport facilities including airports, railway stations and bus terminals (especially to and from Fiumicino Airport and around Rome’s Termini station). Theft from vehicles is also common, particularly from unattended vehicles, including at rest stops and service stations. Travelers should also avoid leaving valuables in hotel rooms or rented accommodation due to the risk of burglary and opportunistic theft.

Riskovery advises to be security conscious in public places, guard belongings carefully and never leave bags open or unattended. Extra care should be taken to ensure food and drink is never left unobserved. Victims of spiked food and drinks have been robbed and sometimes assaulted.

Credit card and ATM fraud involving ‘skimming’ machines is a risk to travelers. Check for any unauthorized transactions on your bank statements.

Civil unrest
Strikes and demonstrations occur frequently in Italy particularly in larger cities and can cause disruption to air, bus, rail and taxi services. Travelers are advised to avoid all protests, demonstrations and rallies as they have the potential to turn violent.

Seismic activity
Several major fault lines cross Italy, and earthquakes are frequent. A series of earthquakes ranging up to magnitude 6.6 struck central Italy in late 2016-early 2017, causing hundreds of deaths. It is standard practice in Italy to leave the building when an earthquake strikes and to move towards open ground where there is less chance of being hit by falling debris. There are also several active volcanoes in Italy, including Mount Etna in eastern Sicily. Travelers should be aware of the possibility for travel disruptions in the event of seismic or volcanic activity.

General travel advice
Due to the high risk of theft, lost and stolen passports are not uncommon. Travelers should report the theft to police and apply immediately for a new passport online. It is illegal to travel without a valid document.

Recent hot summers have caused some disruption to travellers due to drought, forest fires and mosquito-borne illnesses. Check with local authorities if you’re considering travel to affected areas, and adopt measures to protect yourself against insect bites.

It is illegal to purchase counterfeit goods (including fashion accessories). If caught, you could be heavily fined or detained by local authorities.

Companies traveling or living in Italy should have a comprehensive travel insurance policy in place that includes provision for medical evacuation by air. Riskovery offers an additional level of protection in the event that an employee runs into any of the above threats. For more information, visit riskoverysolutions.com.

We use cookies on our website to give you the most relevant experience by remembering your preferences and repeat visits. By clicking “Accept”, you consent to the use of ALL the cookies.
Cookie settingsACCEPT
Manage consent

This website uses cookies to improve your experience while you navigate through the website. Out of these, the cookies that are categorized as necessary are stored on your browser as they are essential for the working of basic functionalities of the website. We also use third-party cookies that help us analyze and understand how you use this website. These cookies will be stored in your browser only with your consent. You also have the option to opt-out of these cookies. But opting out of some of these cookies may affect your browsing experience.
Necessary Always Enabled
Necessary cookies are absolutely essential for the website to function properly. These cookies ensure basic functionalities and security features of the website, anonymously.
Functional
Functional cookies help to perform certain functionalities like sharing the content of the website on social media platforms, collect feedbacks, and other third-party features.
Performance
Performance cookies are used to understand and analyze the key performance indexes of the website which helps in delivering a better user experience for the visitors.
Analytics
Analytical cookies are used to understand how visitors interact with the website. These cookies help provide information on metrics the number of visitors, bounce rate, traffic source, etc.
Advertisement
Advertisement cookies are used to provide visitors with relevant ads and marketing campaigns. These cookies track visitors across websites and collect information to provide customized ads.
Others
Other uncategorized cookies are those that are being analyzed and have not been classified into a category as yet.
SAVE & ACCEPT